Break it
to make it

FOX wanted to completely reimagine their newly independent "forth network" as a cross-platform entertainment brand. After much of FOX's content became part of Disney in 2018, FOX Entertainment wanted to reboot the brand and embrace their risk-taking roots. I worked with the amazing team at Trollbäck+Company who were tasked with creating the new visual system for use across on-air, streaming, digital, social, and print.

We refined every element of the brand from redrawing the FOX logo to crafting a new tone of voice, all based on concept "break something to make something". We broke the logo to its simplest graphic forms and used them throughout every touchpoint. The on-air package is based on 8 moods, each with their own visual aesthetic and motion behavior. We customized the typeface Neue Plak to include the custom portal-like "O" character from the FOX wordmark. Everything was delivered as a set of extensive guidelines and toolkits for use at FOX and it's 200 affiliate networks. 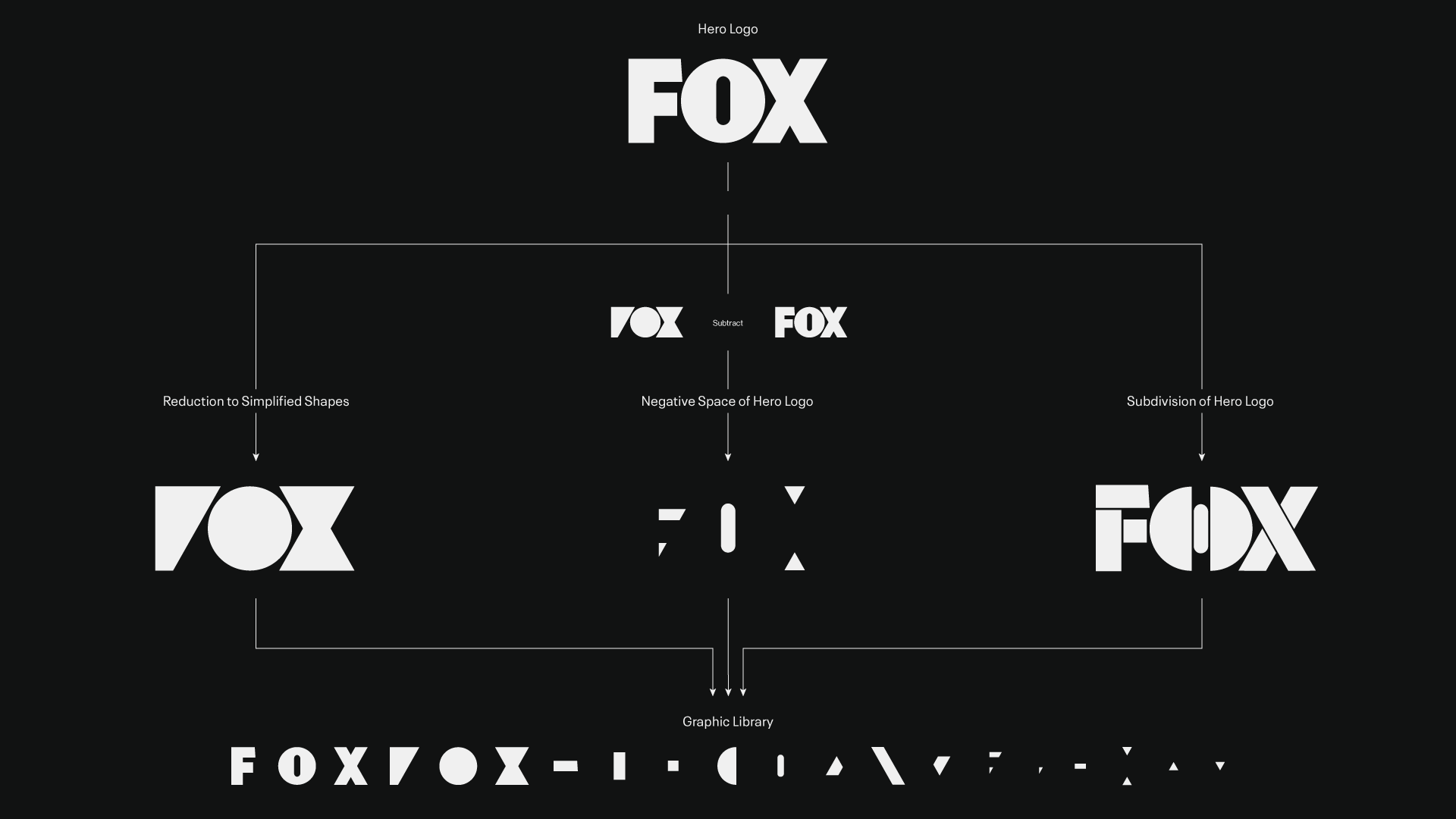 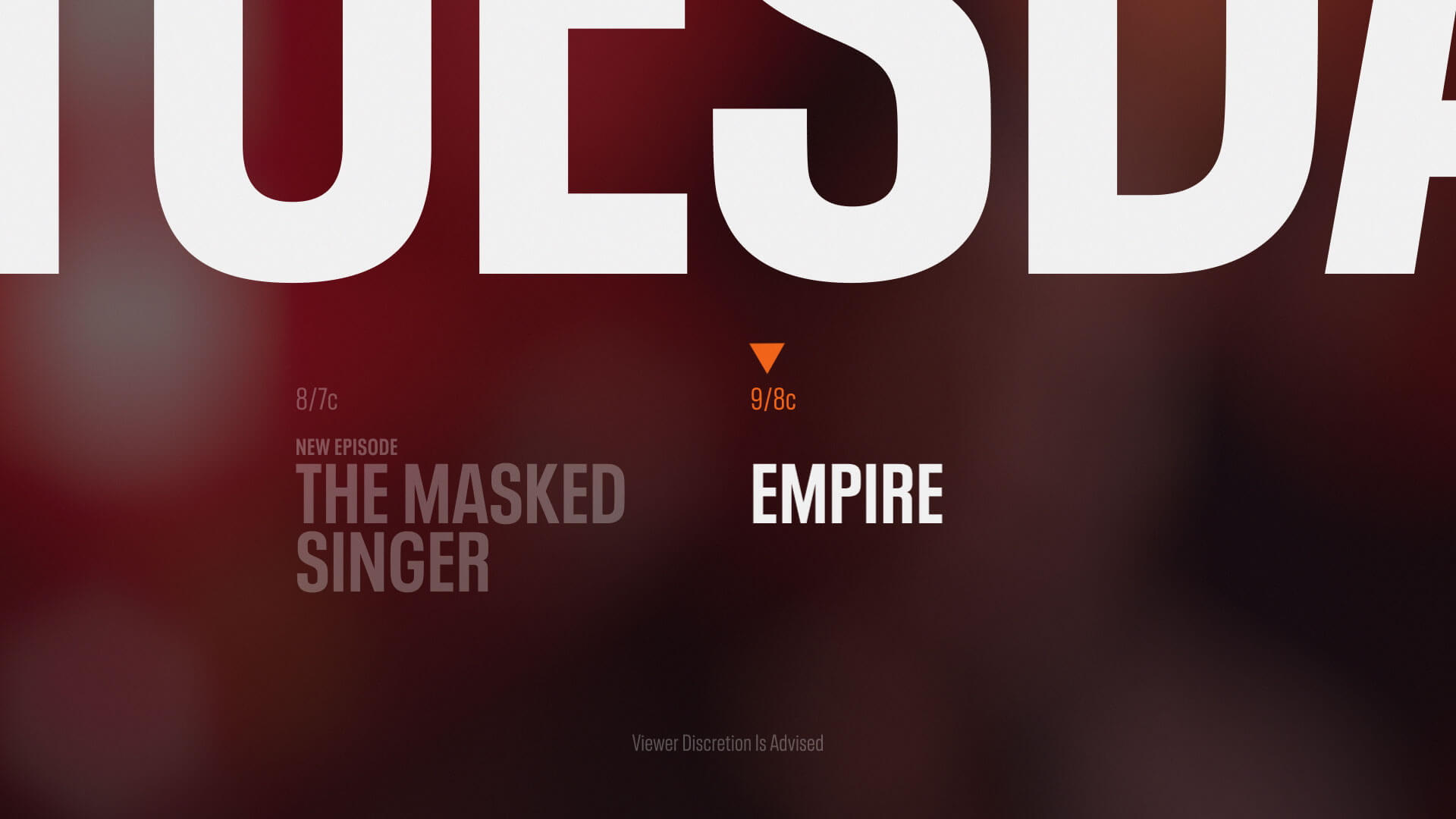 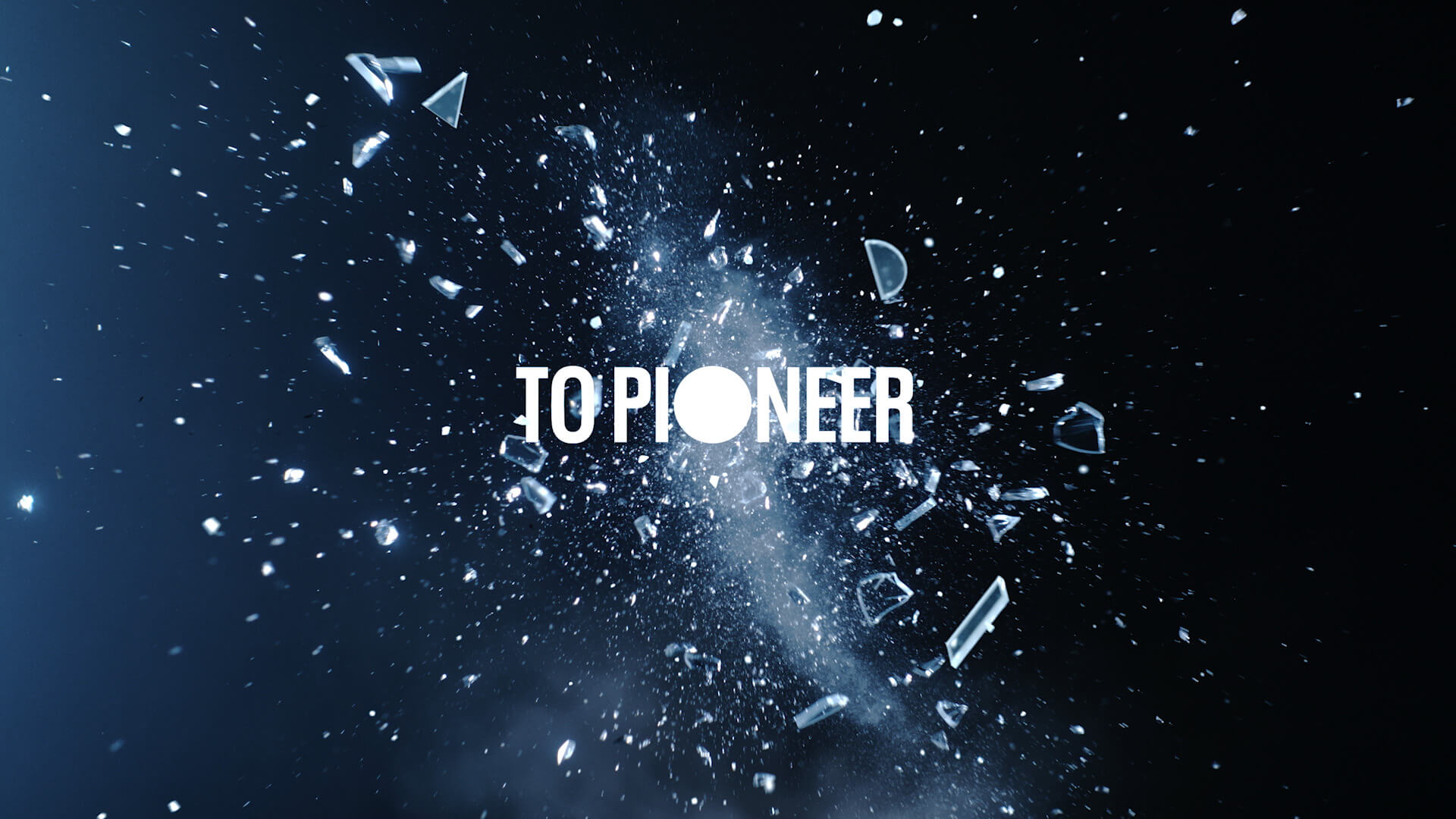 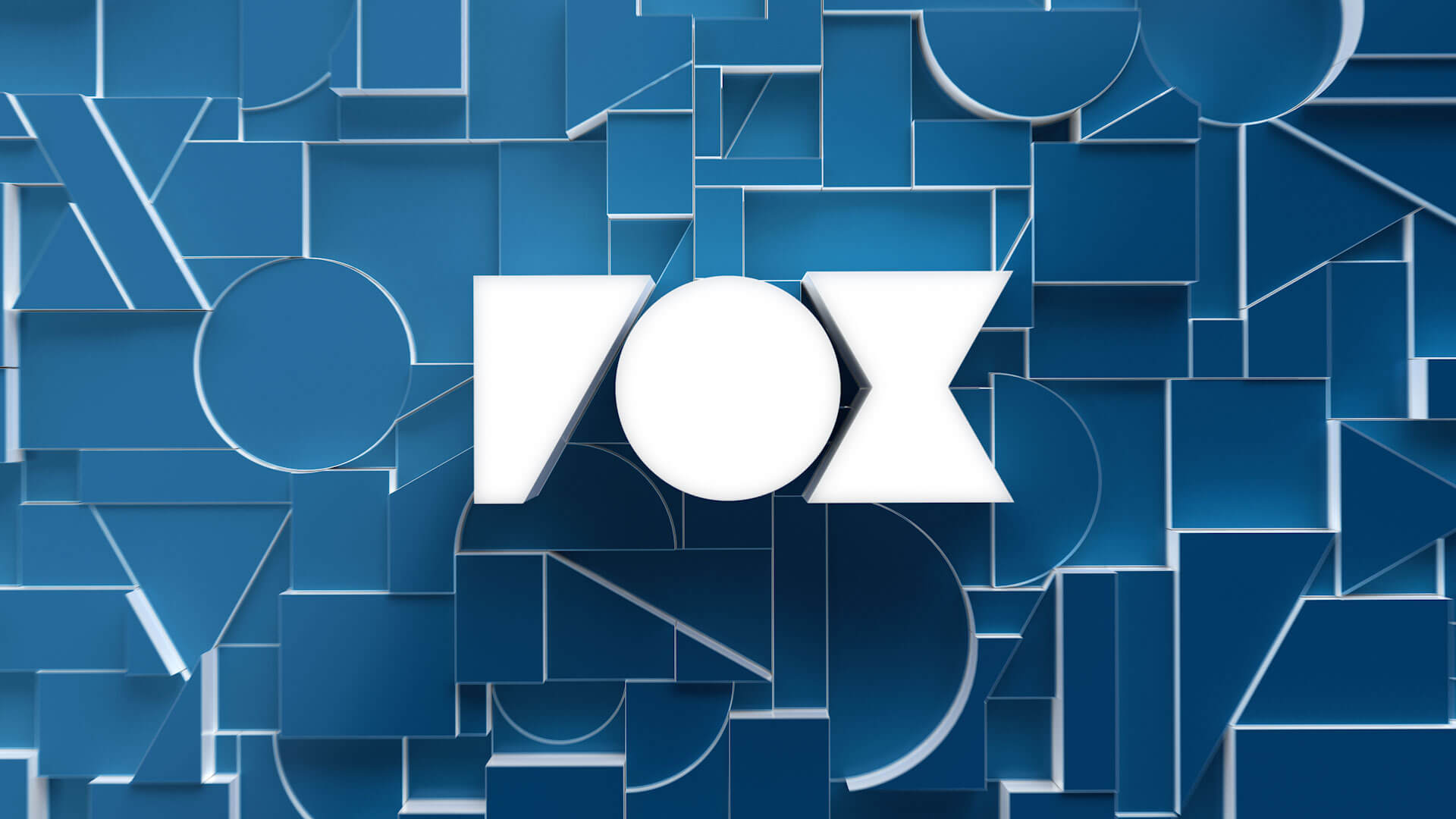 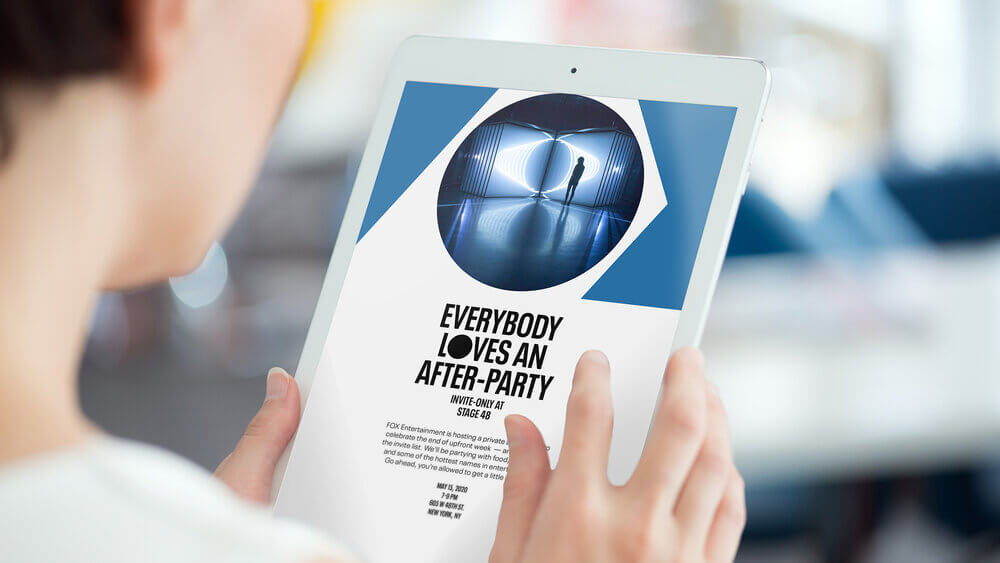 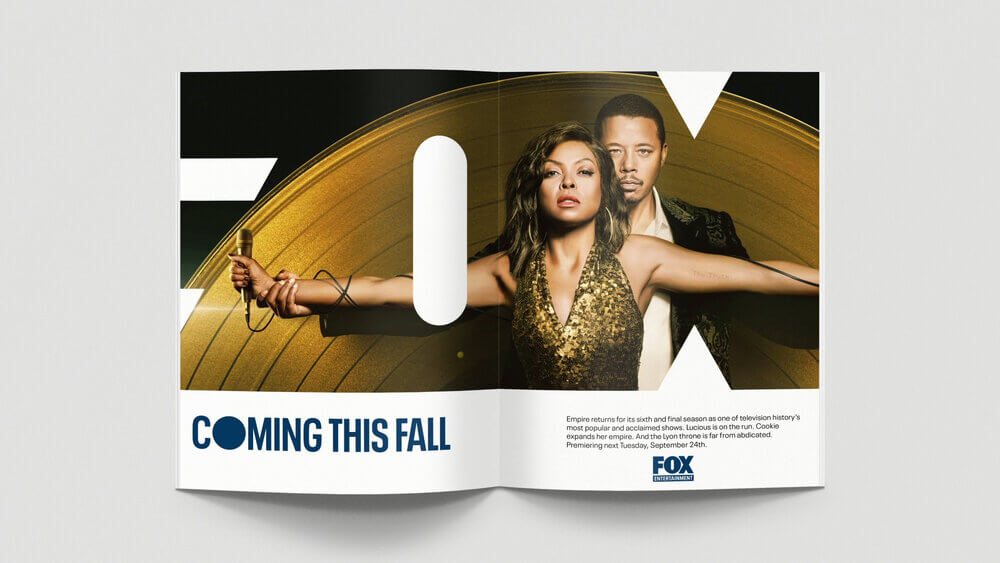 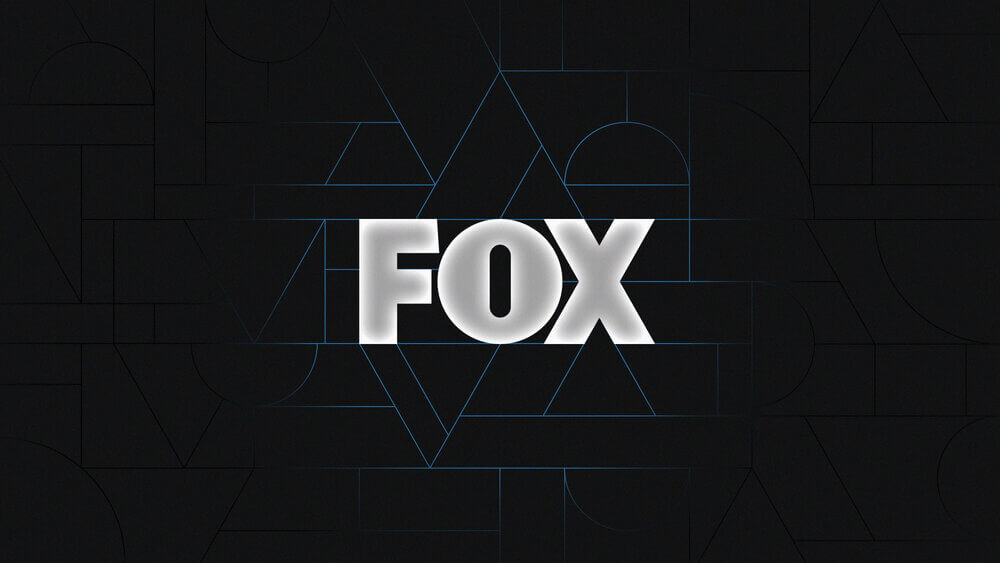 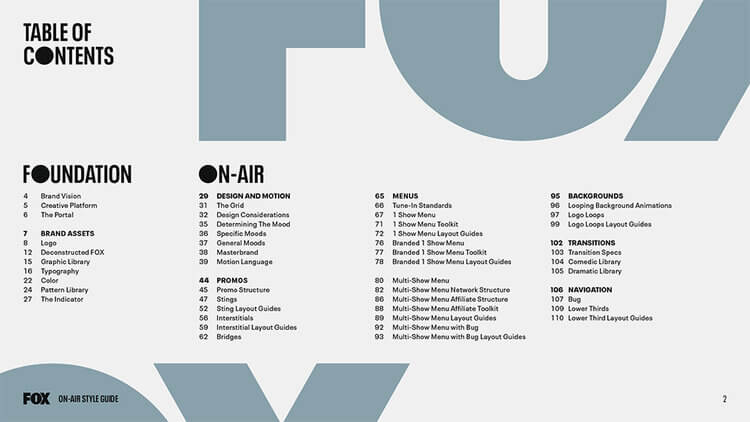 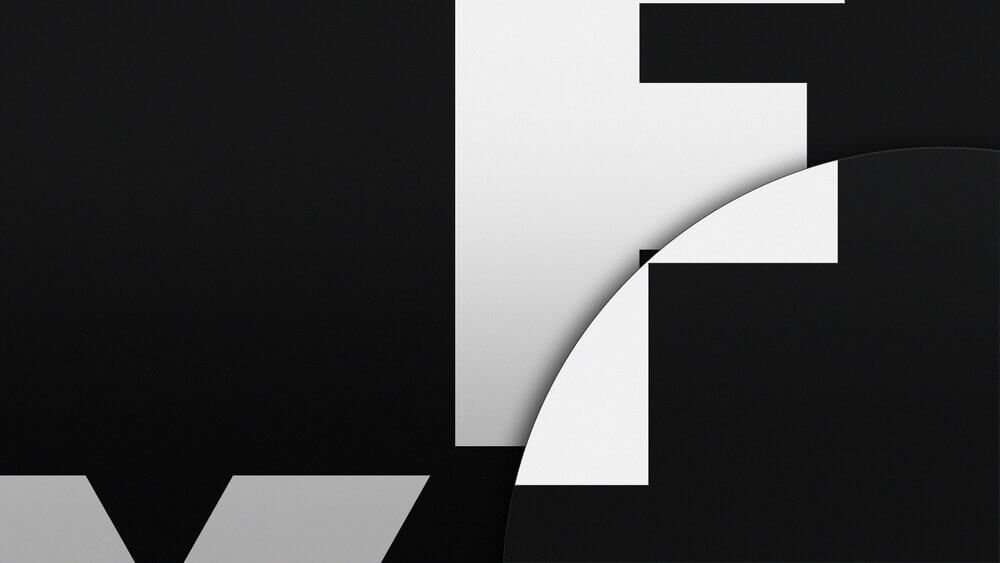 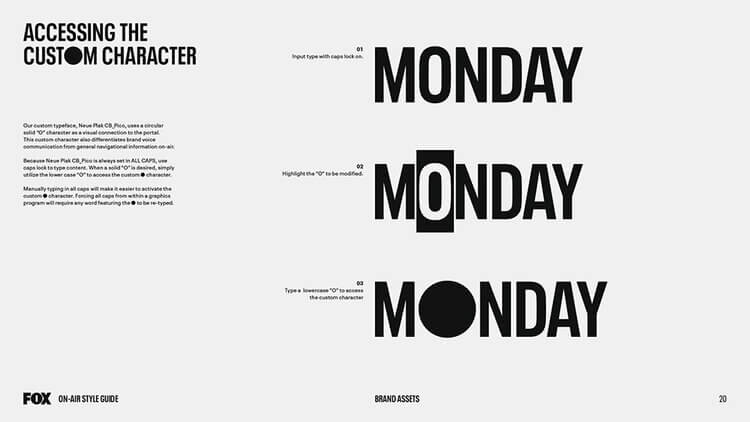 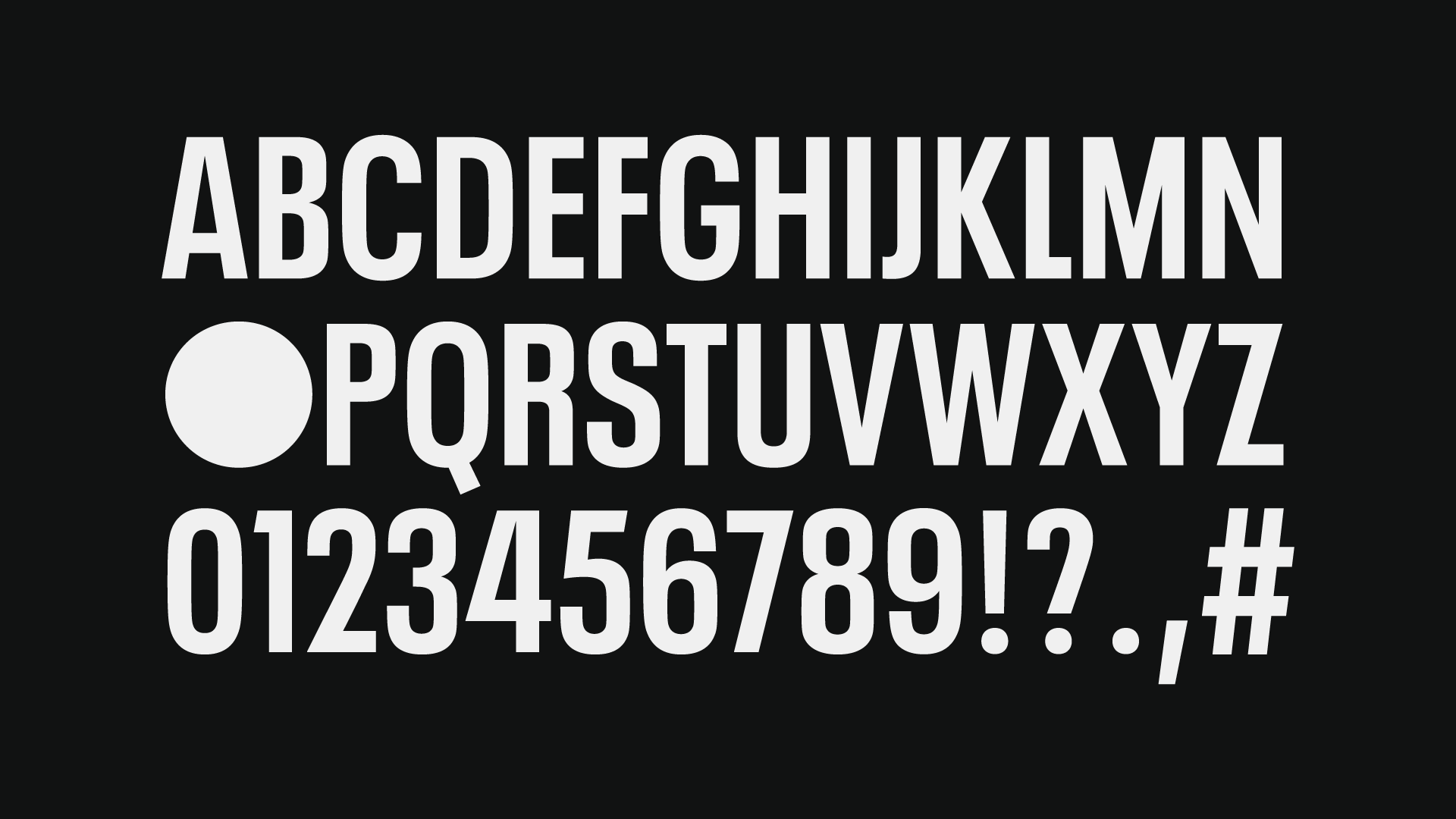 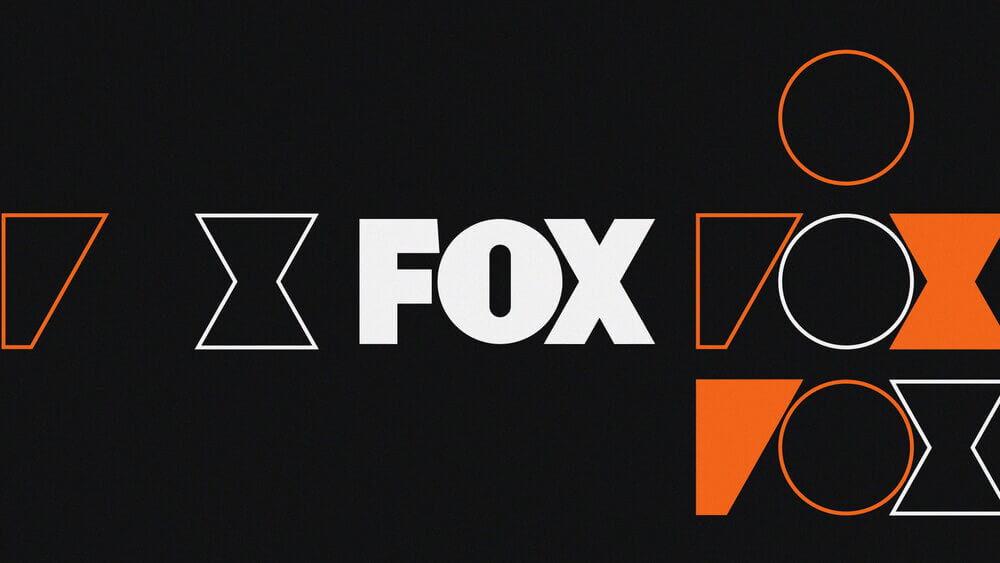 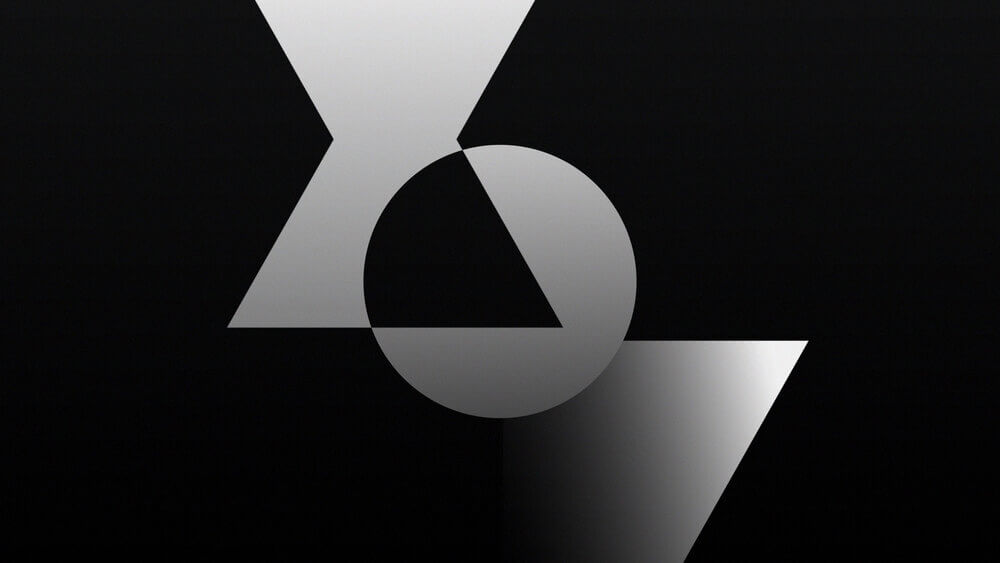 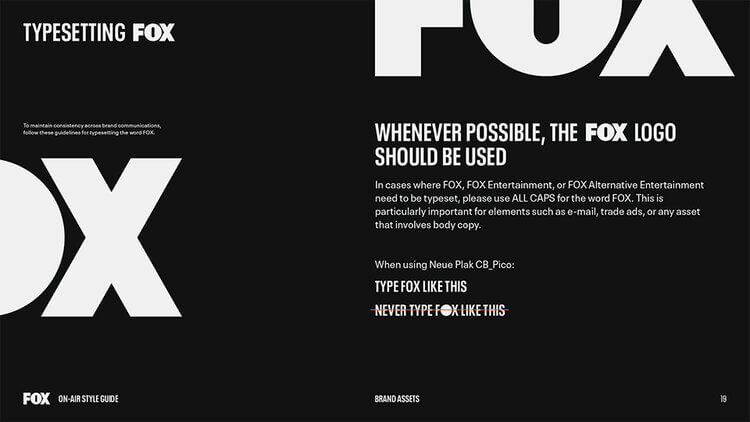 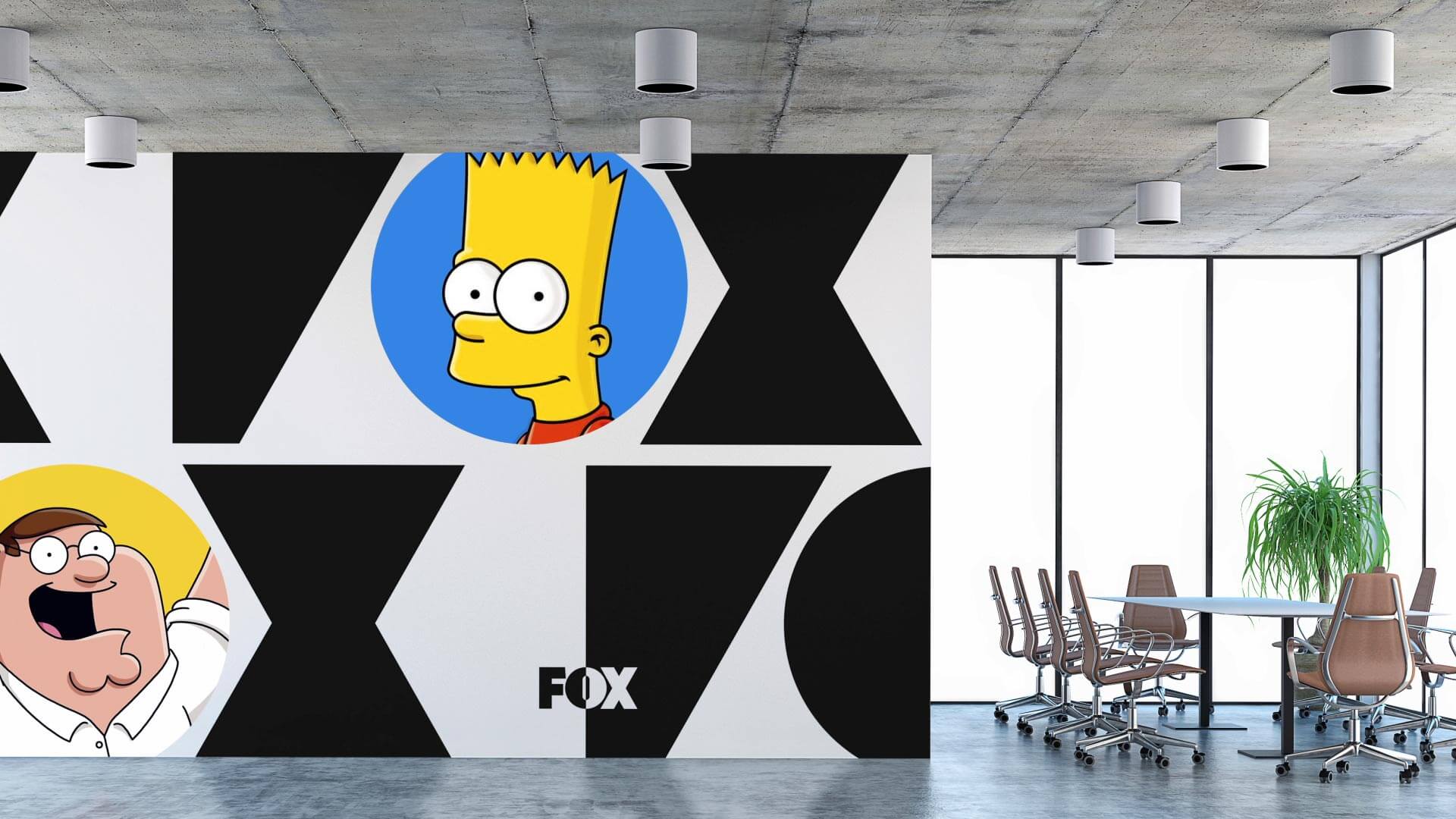