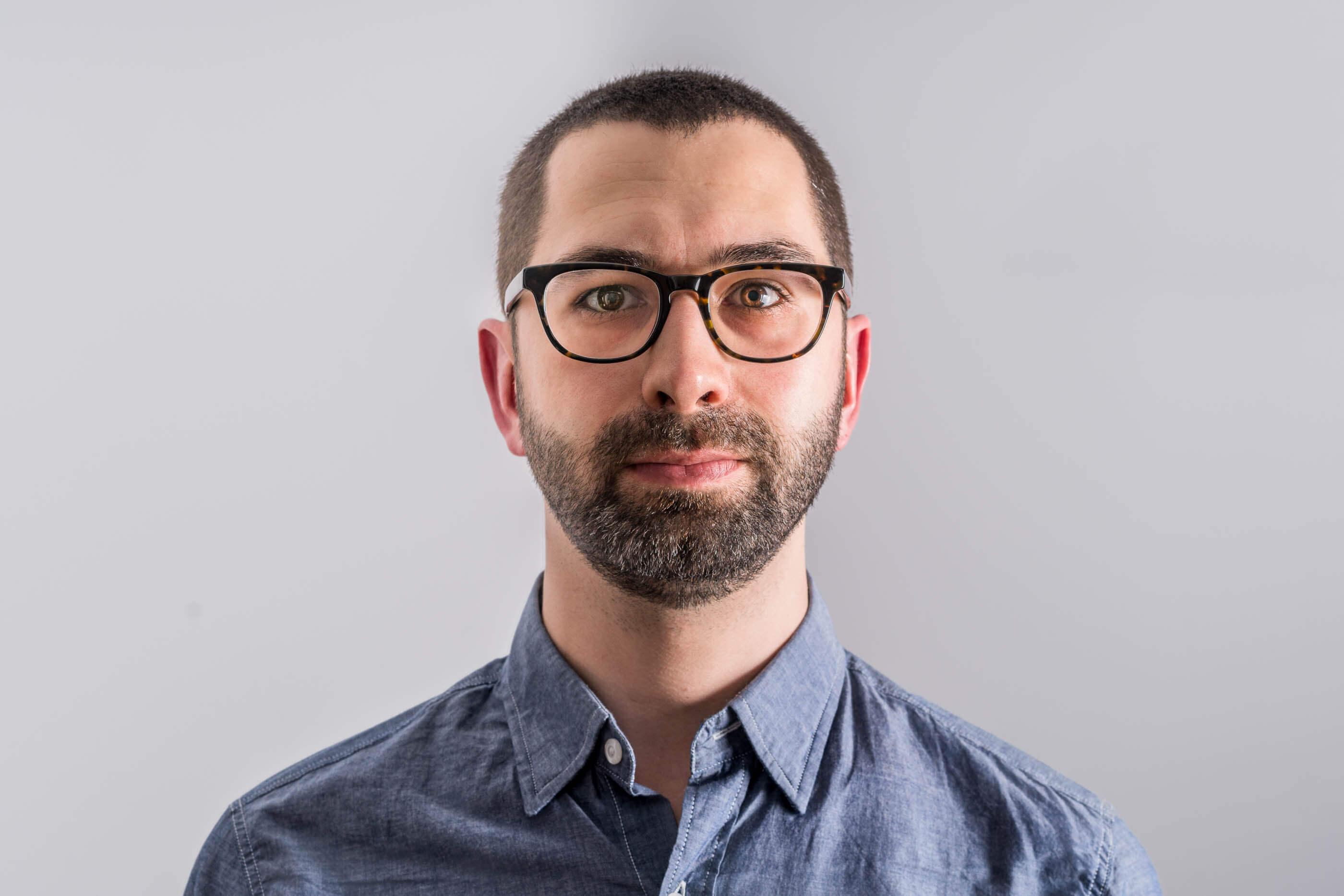 Hello, my name‘s Steve.
I’m a director, designer, and animator in NYC available for freelance and snacks.

I'm currently a freelance designer working in New York City. I’ve previously worked with Trollbäck+Company, And/Or Red Peak, Carbone Smolan Agency, Interbrand, Landor Associates, and Pentagram. I work with studios and directly with clients, so if you're interested in collaborating then drop me a line.

Over 10 years of industry experience has provided me with opportunities to learn many new disciplines and ways of working. I’ve never felt bound by a particular style or medium, and over the years I naturally gravitated towards motion as my core practice. From directing and animation motion graphics, to art directing and overseeing live action production, to providing guidance on branded content. I've learned a lot along the way and I’ve been lucky to work on a huge range of projects.

My work has been awarded and recognized by AIGA, D&AD, Creative Review, Brand New, Adobe, Graphis, The Dieline, and has appeared in numerous publications.

I'm originally from the United Kingdom, I graduated from Central Saint Martins in London before crossing the Atlantic to complete an MFA at the School of Visual Arts in New York.